GLOKEN is celebrating its 5th Anniversary today, June 29th.
Looking back, it was a wild five years in the Kendama world. We are so happy to have accomplished goals, like Kendama World Cup, which were only mere dreams that we had been speaking about. We are also honored to have played a part in the global expansion of the Kendama Community.

I would like to express my deepest gratitude to those who have walked and grown with us along the way. Thank you very much.

A game that was born in Japan is now turning into a worldwide sport. All the while preserving the joy of anyone just being able to pick it up and play.

We want to create a future in which
more people around the world will think Kendama is fun,
Kendama players will influence and inspire the next generation,
and Kendama will be a tool that will allow you to live an even more abundant life.

With these feelings in mind, we are proud to announce a Double Kendama release, both produced under the supervision of GLOKEN. 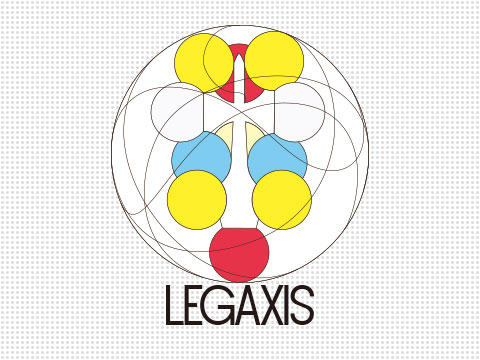 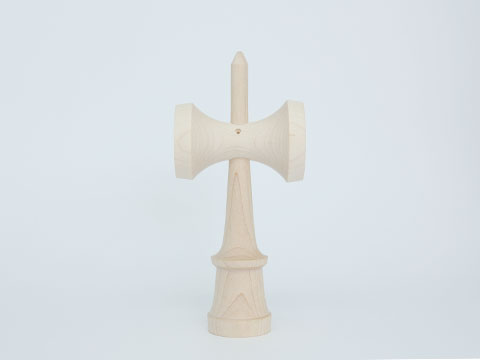 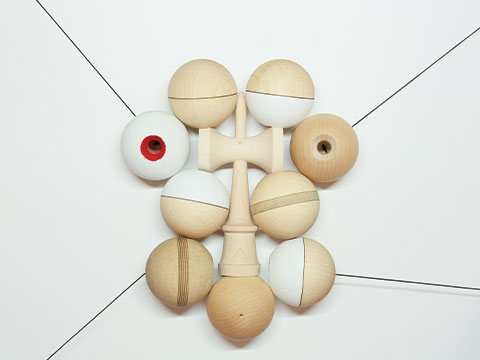 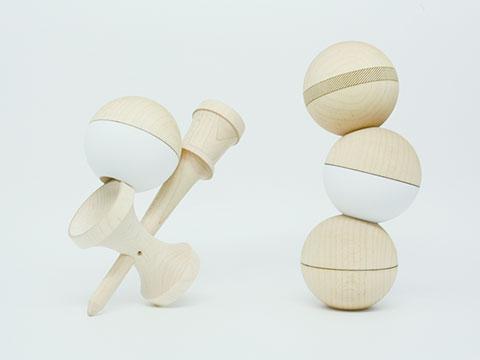 Kendama is a heritage which must be passed on to the next generation (LEGACY) and the “LEGAXIS” is the Kendama that will be the AXIS on which this mission is accomplished. GLOKEN and Yonemura Woodworking have teamed up to produce this brand new competition Kendama.
Over the course of a year, we updated the Kendama, reviewing every detail, keeping “Without evolution, there is no future” as a theme in mind. Every part of the Kendama was designed with the intention of making play easier. The balance in the shape was especially revamped, to create an exquisite, all around Kendama that is honed for every trick, a shape unlike ever before.
It is a Kendama that will deliver joy to players around the world from being able to do tricks they have never been able to do. Stay tuned for further updates regarding specifications. 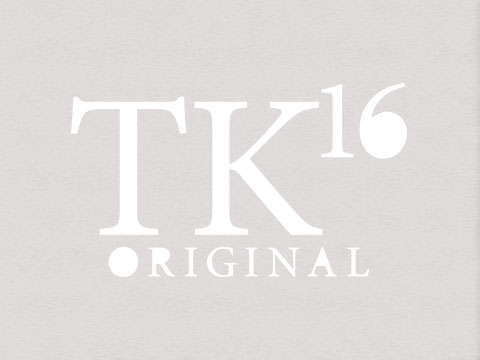 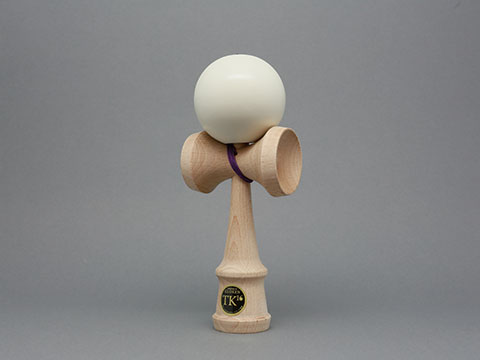 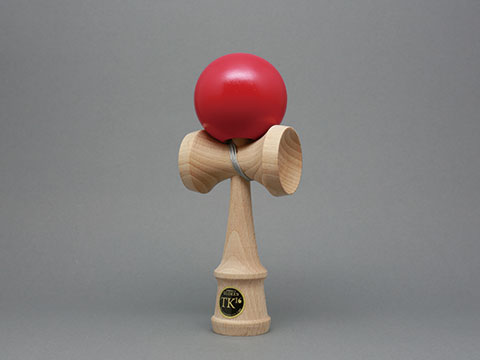 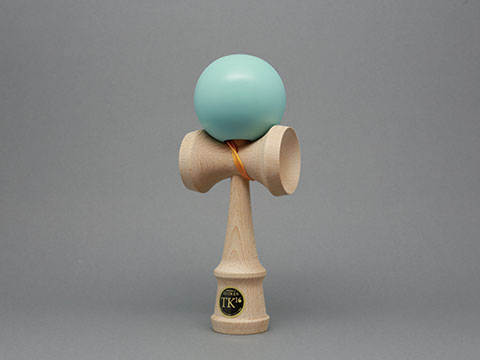 In 2016, the “TK16 MASTER” was unfortunately discontinued. We will rerelease it under the name “TK16 ORIGINAL” staying almost entirely true its design at the time of its birth.
“TK16 MASTER” was born in 2001, as a new standard in competition Kendamas, improving durability and ease of use. And it truly became the standard in which countless other Kendama brands based their products on. If one were to ask the world’s top players and even the founders of the world’s top Kendama companies, many would say that the “TK16” was, in fact, their first Kendama. It’s influence was tremendous.
“TK16 ORIGINAL” is very conscious of its Japanese identity. We have revived it and it has been improved to adapt to the diversification of new Kendama tricks in order to make it an even more beginner-friendly Kendama and at the same time, being the same, ultra reliable Kendama it always has been.

I hope to continue walking and growing with even more people who love Kendama.
I thank you for your continued support in the future.